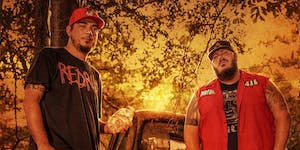 “People still can’t figure out what to call the music we do,” said Brian ‘Rooster’ King, looking at his longtime collaborator Clay ‘Uncle Snap’ Sharpe. “We just get in there and write about what we want.” The duo has been together since 2000 and Outlaw, which is their fifth album since signing with Average Joe’s Entertainment, is a watershed effort from The LACS that sonically broadens their musical scope and blends together every genre from traditional country and southern rock to rap and spoken word. But it’s their true-to-life lyrics that paint a series of authentic compositions depicting the life of a pair of rednecks from South Georgia. “We love writing about stories that we’ve lived,” said King, of their biographical 12-song effort that could prove to be a breakthrough of sorts. Label it however you choose. They call it country.

Baxley, a slow-moving rural town of just over 4,000 residents, where Sharpe grew up a country boy, is a place where everyone knows everyone else’s business and newcomers are known as outsiders. There’s one elementary school, one high school and, until recently, only three red lights. “Now we got a fourth and a Wal-Mart,” said Sharpe, “so, yeah, we’re stepping up.” Both his parents worked and, as a young boy, he’d tag along with his old man and spend summer days hanging out on construction sites, while listening to a local country radio station.

Those early formative years is when Sharpe’s love of country music developed in the late 1980s and early 1990s. However, it wasn’t until he was 20 when a then-18 year old King moved with his family from Waycross to Baxley that The LACS first met up. They liked a lot of the same music – Garth Brooks and George Strait, Pink Floyd and Metallica along with Tupac and Nelly – and as quickly as they befriended one another they started writing lyrics as if they had been kindred spirits since childhood. King was a self-taught guitarist and the two fast-friends pooled their money together to buy a cheaper version of a beat box they still use when they perform on stage today.

In 2001, they saved up another $2,500 to pay for 40 hours of studio time – half of which they spent recording their first self-titled album and the other half of the time was used to mix and master – and 1,000 copies of the CD to sell in parking lots and parties. Over time they built up a cult following of fellow rednecks and hillbillies and eventually drew the attention of Average Joe’s.

Last fall they released their fourth album and this spring the prolific songsmiths are already back with yet another studio album, which features the first single God Bless a Country Girl. “It’s a fun little song,” said King. Sharpe and King have matured personally and especially professionally since the first time they plugged a $7 microphone into a boom box, which still says a lot about their authentic writing process.

Then and now, The LACS enter the studio with half the album written and then finish the second half of the writing process while recording the first half. Their fans, who both King and Sharpe describe as rowdy, loud, hardworking rednecks, have come to expect songs about the south – beer drinking, mud bogging and more drinking – that remind them of their own lives. “Brian and I have prided ourselves on putting out real music that we lived,” Sharpe concluded, “and not just writing about some topic because it was a No. 1 for somebody else.” 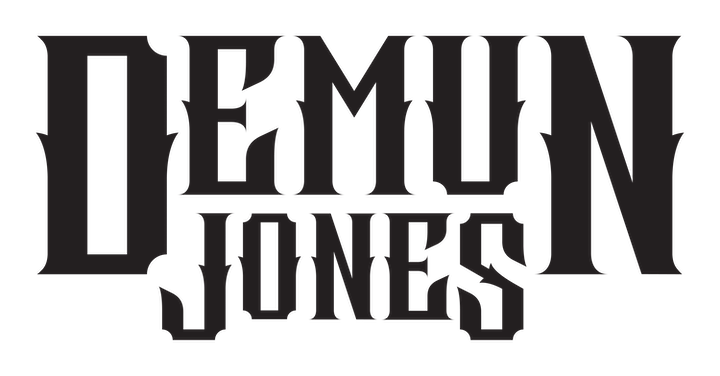 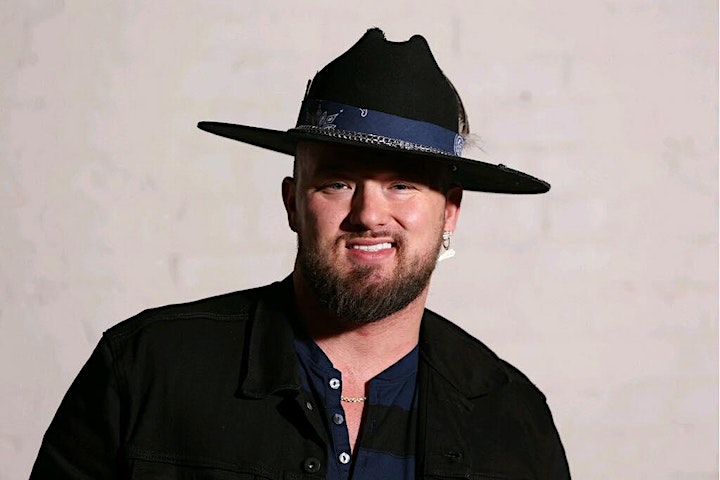