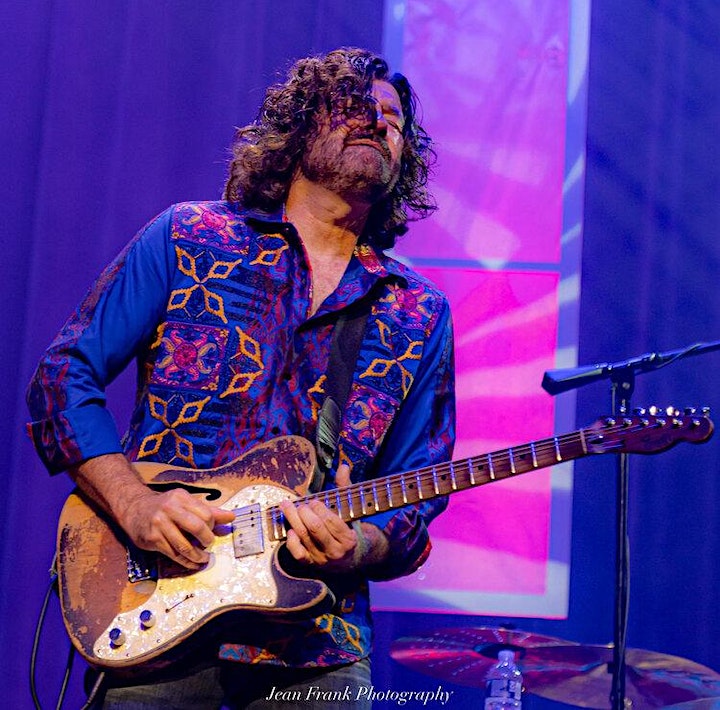 Tab Benoit is a Grammy nominated singer, songwriter and guitarist who has built a remarkable 30+ year career on the foundation of his gritty and soulful Delta swamp blues, acquiring a devoted legion of fans along the way, as well as 5 Blues Music Awards, including BB King Entertainer of the Year (twice) and an induction into The Louisiana Music Hall of Fame. He has recorded and/or performed with Junior Wells, George Porter Jr, Dr. John, Willie Nelson, Big Chief Monk Boudreaux, Billy Joe Shaver, Maria Muldaur, James Cotton, Cyril Neville, Kenny Aronoff, Allen Toussaint, Kim Wilson, Jimmy Thackery, Charlie Musslewhite, Kenny Neal, Chris Layton, Ivan Neville, Jimmy Hall, Jim Lauderdale, Anders Osborne, and Alvin Youngblood Hart to name a few. Tab's accomplishments as a musician are matched only by his devotion to the environmental health of his native Louisiana wetlands. Benoit is the founder and driving force behind Voice of the Wetlands, an organization working to preserve the coastal waters of his home state. In 2010, he received the Governor's Award for Conservationist of the Year from the Louisiana Wildlife Federation. Benoit also starred in the iMax motion picture Hurricane on the Bayou, a documentary of Hurricane Katrina's effects and a call to protect and restore the wetlands. 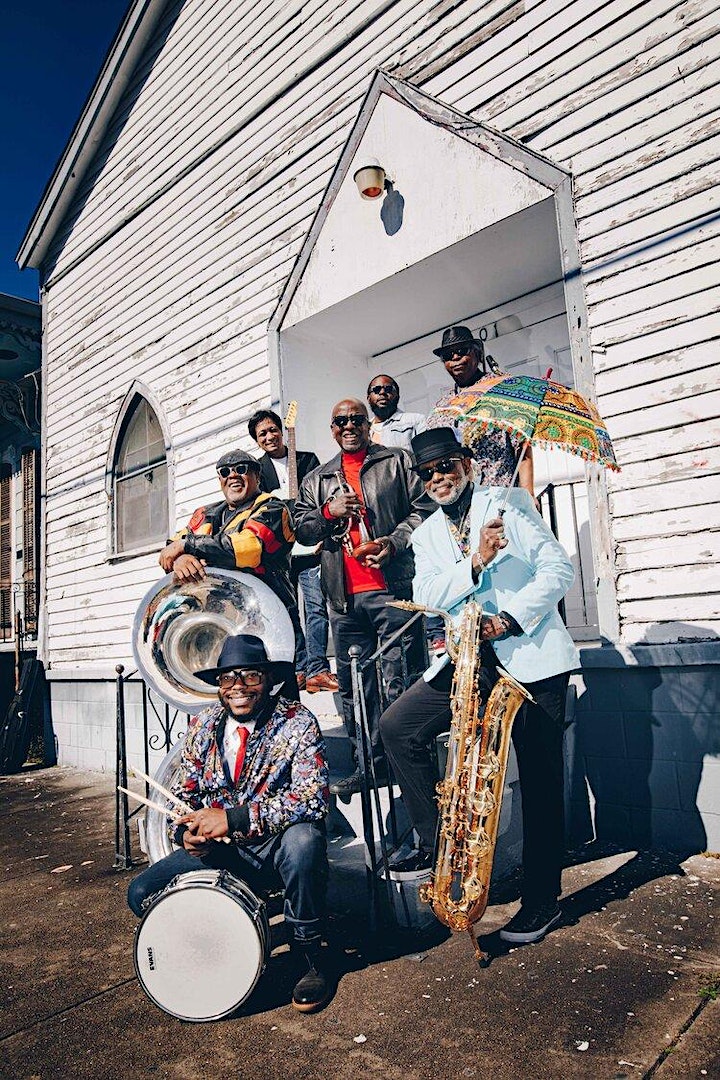 The Dirty Dozen Brass Band is arguably the most influential ensemble to emerge in New Orleans over the last 25 years. Its sway on the brass band scene has been staggering, spawning bands like the ReBirth, New Birth, Hot 8, Li’l Rascals, Soul Rebels and just about ever other young brass ensemble presently performing. - Offbeat Magazine

Formed in 1977, The Dirty Dozen Brass Band are the pioneers of the modern New Orleans brass band movement, recognized worldwide as an unstoppable musical machine whose name is synonymous with genre bending romps and high octane performances. They have been featured guests both in the studio and on stage with artists including Elvis Costello, Dr. John, Widespread Panic, Modest Mouse, Dave Matthews Band, The Black Crowes and many others. In 2021 and 2022, The DDBB will be touring as special guests on The Doobie Brothers 50th Anniversary Tour featuring Michael McDonald.

THE HISTORY OF THE DIRTY DOZEN BRASS BAND

In 1977, The Dirty Dozen Social and Pleasure Club in New Orleans began showcasing a traditional Crescent City brass band. It was a joining of two proud, but antiquated, traditions at the time: social and pleasure clubs dated back over a century to a time when black southerners could rarely afford life insurance, and the clubs would provide proper funeral arrangements. Brass bands, early predecessors of jazz as we know it, would often follow the funeral procession playing somber dirges, then once the family of the deceased was out of earshot, burst into jubilant dance tunes as casual onlookers danced in the streets. By the late '70s, few of either existed. The Dirty Dozen Social and Pleasure Club decided to assemble this group as a house band, and over the course of these early gigs, the seven-member ensemble adopted the venue's name: The Dirty Dozen Brass Band.

Iron City is one of the most inspired music and event venues in Birmingham, and we can’t wait to share it with you.